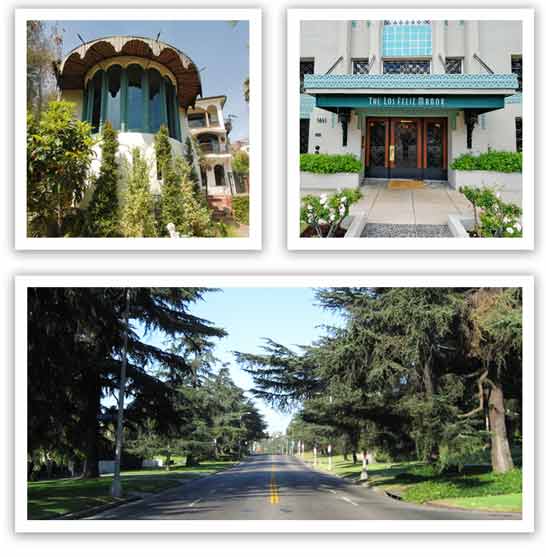 The Los Feliz Knolls, District D is home to some rolling foothills, aka ‘The Knolls’ (south of “the boulevard”) with winding side streets bounded by some major roadways like Los Feliz Boulevard, Hyperion Avenue, Riverside Drive and the 5 Freeway.  But to the district’s residents, Rowena is backroad that ends up being a part of most people’s ride home.

“D” has three signature water features:  The Rowena Reservoir, The Mulholland Fountain and the Municipal “Plunge” swimming pool near the public tennis courts and soccer fields off Riverside Drive.  Nestled along the west bank of the L.A. River lies Sunnynook Park, which is only accessible by a footbridge over the freeway.  Up Waverly Drive, there’s a castle-like convent/retreat that has fascinated religious pilgrims and pop stars alike.  With a mixture of private homes and multi-unit dwellings, District D is as diverse architecturally as it is geographically.

Along Hyperion Avenue’s west side runs District D’s commercial corridor that includes Gelson’s Market, Mixto Comida Latina, and arguably the best little DIY store on the planet: Baller True Value Hardware; the one with the groovy Shepard Fairy mural across the street.

Silent film star, Norma Talmadge (the one with the street named after her) built her estate on one of the knolls (Cedarhurst Circle) in District D. 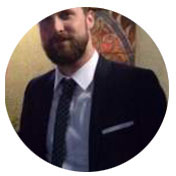 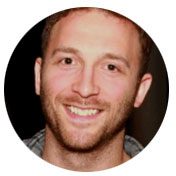 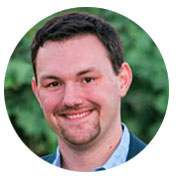